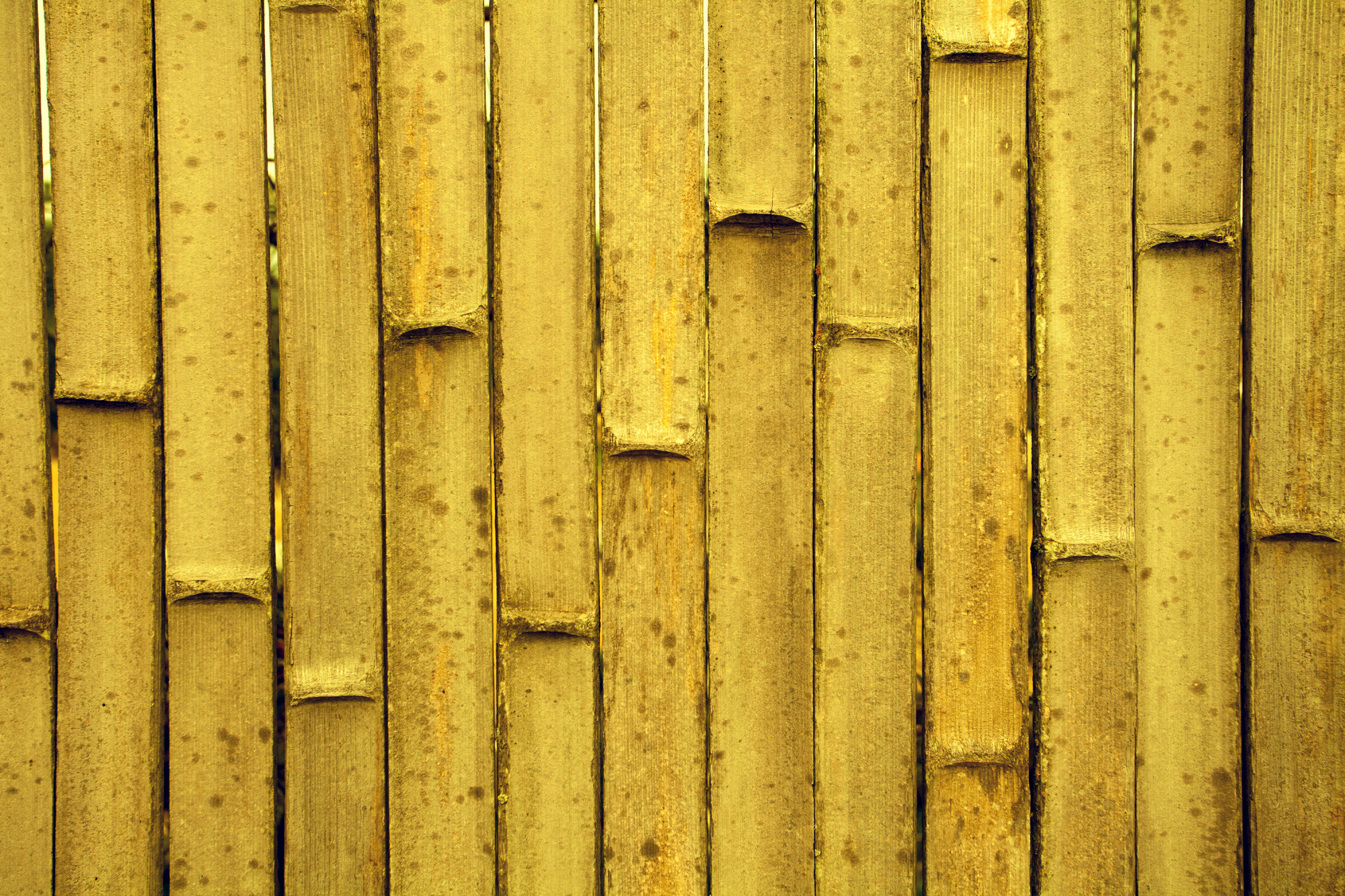 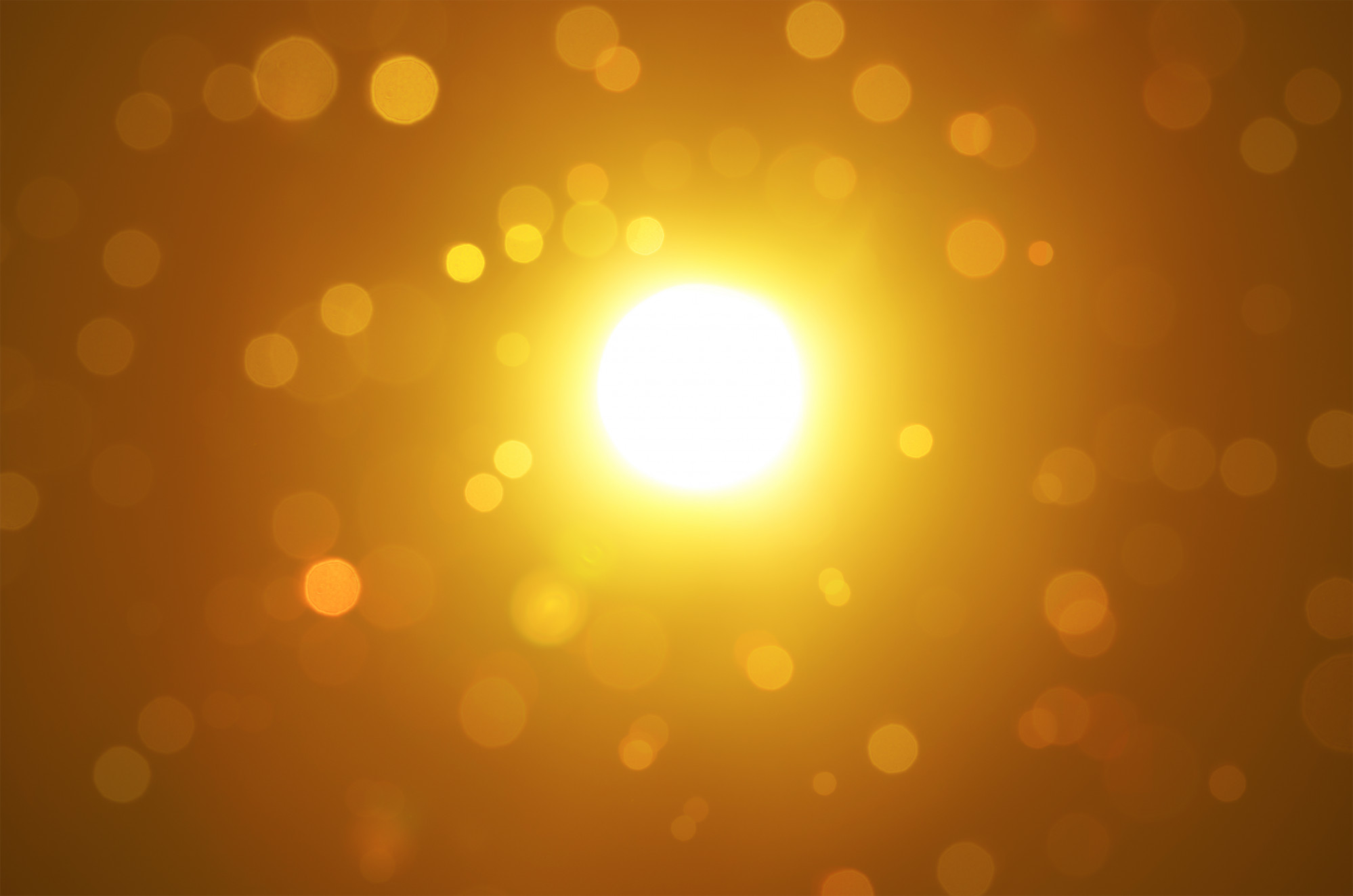 If you want to be successful in investing and accumulate enough money to live comfortably in retirement, sometimes it’s a good idea to look at what successful investors have done. Learning about sound investments from others can help prevent you from making mistakes that you might otherwise make if you try to rely on your own abilities. Here are a few successful billionaire investors who swear by investing in gold.

Mr. Dalio is the founder of Bridgewater Associates, one of the world’s largest hedge funds, and has been a vocal advocate of holding gold. At one point he advocated that balanced portfolios should hold about 5-10% of their assets in gold. He has since stated that a well-diversified portfolio can hold up to 15% of its assets in gold.

Dalio is also quoted as saying that: “If you don’t own gold, you know neither history nor economics.” People who invest in gold understand that paper currencies aren’t ultimately worth the paper they’re printed on, and only gold can provide a solid financial backstop.

Mr. Druckenmiller is the founder and former president and chairman of Duquesne Capital Management, a hedge fund he founded in the early 1980s. The fund posted average annual returns of 30 percent before it was closed in 2010.

Druckenmiller has been a vocal critic of Federal Reserve monetary policy and has warned that the bubble we’re seeing right now could be one of the biggest ever. As someone who has always distrusted fiat currencies, Druckenmiller always looked at gold as the ultimate store of value when times got tough.

Mr. Einhorn is the founder and president of hedge fund Greenlight Capital. He too has been bullish on gold. Gold has always been an inflation hedge for his company’s portfolio. In the first quarter of 2022 his company posted a positive return on investment, besting the SP 500 by over 9%. Gold was one of the major drivers behind those gains.

There probably aren’t too many people who don’t know of Jim Rogers. Even if they don’t know his prowess as an investor, they may have heard of his best-selling books Investment Biker or Adventure Capitalist, the chronicles of his round-the-world trips.

Mr. Rogers has been a persistent critic of the Federal Reserve System, believing it to be one of the biggest threats to the world economy today. He has also preached the benefits of gold and silver in a balanced investment portfolio for years.

Lord Rothschild is a member of the well-known Rothschild banking family and the founder of RIT Capital Partners, an investment trust. The trust takes a critical eye towards the monetary policy actions undertaken by the world’s central banks, and has characterized  the current monetary policy stance as the greatest monetary experiment in history.

Accordingly, the trust sold off numerous equities years ago and used the proceeds to buy gold. Lord Rothschild also favors gold as a means of preserving inter-generational wealth preservation.

Sawiris is one of the wealthiest men in Egypt. In 2018 he famously bet big on gold, putting half his net worth into the yellow metal. His bet paid off, with some speculating that he made about a 50% return at one point. Sawiris still holds about a quarter of his wealth in gold, and recommends holding 20-30% of your portfolio in gold.

Zell got his start as a real estate investor, and for a long time used to chide other people for buying gold. But in recent years he has changed his tune, and he bought gold for the first time in 2019. Now with inflation rising and the economy reminding him of the 1970s, he still holds gold as an inflation hedge.

Singer is a hedge fund manager and the founder of Elliott Management. The fund has long been bullish on gold, once saying that gold is one of the most undervalued assets around.

Jones is a hedge fund manager who has been bullish on gold for a long time. He has been warning for a year about the danger of rising inflation, and has touted commodities, crypto, and gold as hedges against inflation.

Gundlach is another hedge fund manager and long-time gold bull. Like many of the other billionaires who invest in gold, Gundlach is long on gold and short on the US dollar over the long term. He predicts that the gold price will go much higher and the US dollar will go much lower, thanks in part to continued deficit spending on the part of the federal government.

When it comes to famous gold bugs, who can forget our former President? President Trump has been a fan of gold since at least the 1970s, when he first starting buying gold. And more recently, Trump has expressed support for returning to a gold standard, nominating a gold standard proponent to the Board of Governors of the Federal Reserve System during his term as President.

The Benefits of Investing in Gold

They’re looking to preserve their wealth but also find investments that can keep making money for them. Gold tends to rise in price over the long term, and it can do particularly well in the short term, especially during times of rising inflation or financial crisis.

Gold also has a tendency to maintain its purchasing power over time. An ounce of gold buys as much or more today than it did a hundred years ago. You can’t say that about the US dollar, which has lost over 94% of its value since 1922. If you’re looking for a store of value that can help hedge against inflation and recession, it’s worth checking out gold.

Gold can also help to diversify an investment portfolio. Many investors think that if they invest in an index fund or hold a mix of stocks and bonds that their portfolio is sufficiently diversified. But all of those investments are dependent on the strength of the dollar and the health of Wall Street for their performance. In the event of a systemic crisis like we saw in 2008, these portfolios risk making huge losses if Wall Street suffers.

One of the reasons these billionaires are able to maintain and build their wealth is because they invest across a broad range of assets and are constantly reassessing their portfolios. Whether gold and silver, other commodities, real estate, stocks, and even cryptocurrency, they’ve invested in it all at one time or another. And there’s a reason so many of them keep coming back to gold as a vital part of a well-diversified portfolio

If you’re looking for a store of value that can help diversify your portfolio, it’s important to remember that gold isn’t a get rich quick investment. Yes, its value may increase over time, but ultimately gold is most often used for long-term wealth preservation. And that is why the development of gold IRAs has been such a boon to investors looking to safeguard their retirement savings.

A gold IRA offers investors the benefits of owning physical gold (and silver) coins or bars while still enjoying all the tax advantages of a conventional IRA. And you don’t have to be a billionaire to open a gold IRA. With a simple and tax-free transfer or rollover from a 401(k), 403(b), TSP, or IRA account into a gold IRA, you can buy gold and silver to help diversify your portfolio, hedge against inflation, and protect your wealth.

But don’t let inflation and recession take a bite out of your savings before you protect them. Call Goldco today to learn more about how you can safeguard your savings with gold. 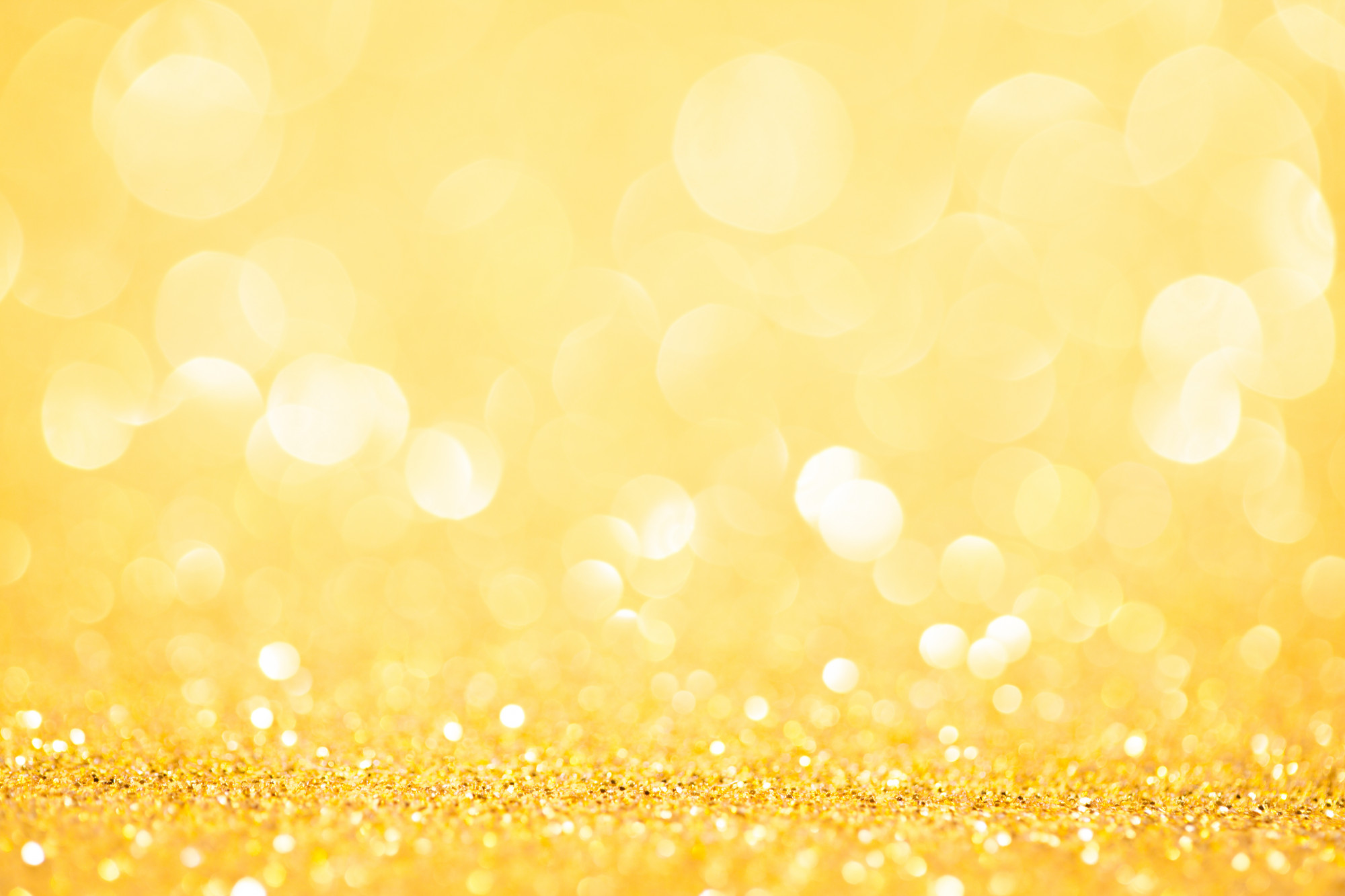 Read the Full review on GoldCo Precious Metals at: https://www.goldhillretreat.com/review/goldco-review-precious-metals-ira-investment-company/