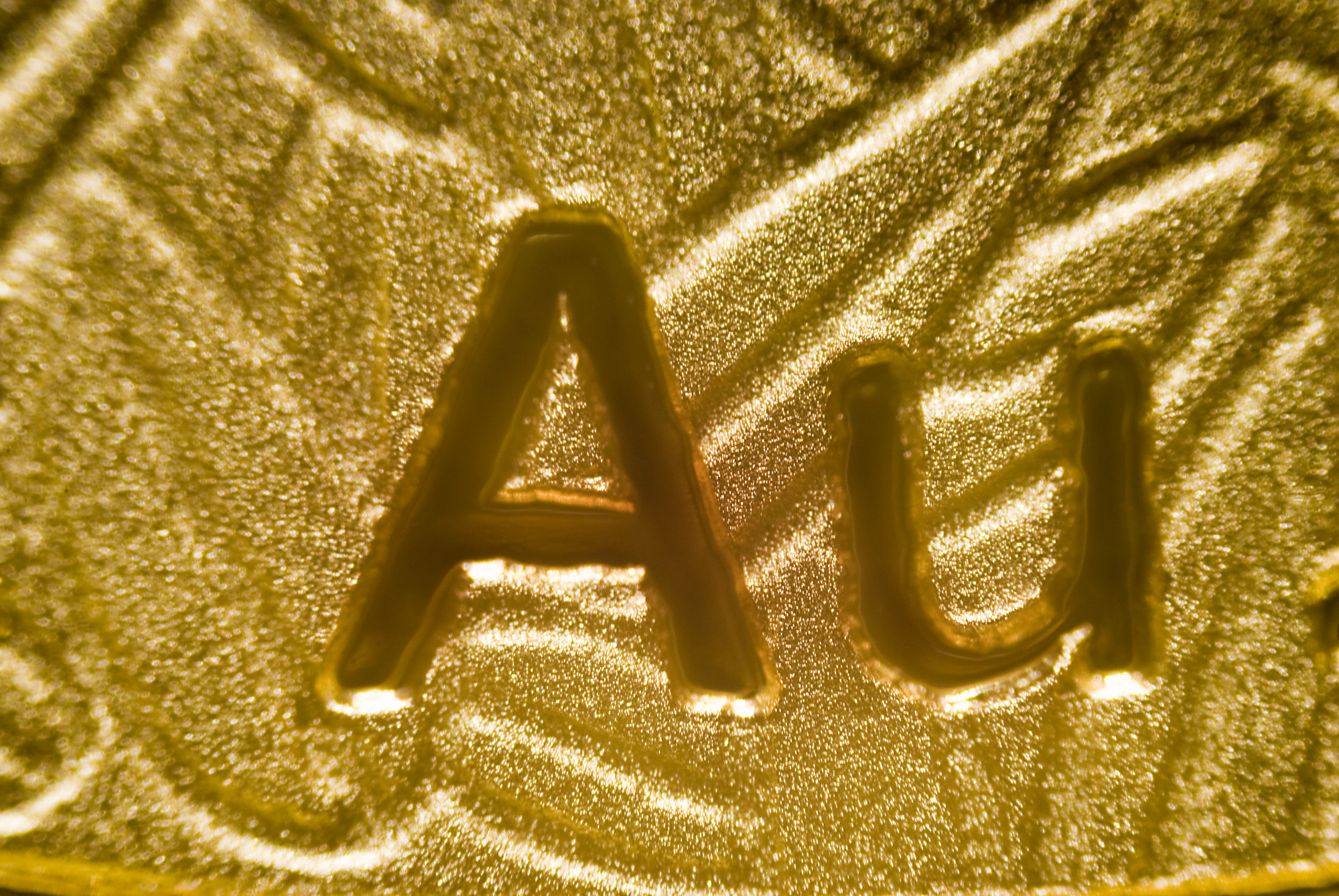 Signage is seen outside the entrance of the London Stock Exchange in London, Britain. Aug 23, 2018. REUTERS/Peter Nicholls

March 29 (Reuters) - UK shares climbed on Tuesday, aided by signs of progress in talks between Russia and Ukraine to end their weeks-long conflict, while Barclays hit a three-week low following a discounted stake sale.

Investor sentiment was lifted after Russia's deputy defence minister said Moscow had decided to drastically cut military activity around Kyiv and Chernihiv in Ukraine, after talks between Russian and Ukrainian negotiating teams in Istanbul. read more

Meanwhile, Ukraine proposed adopting neutral status in exchange for security guarantees at the latest round of talks with Russia, meaning it would not join military alliances or host military bases, Ukrainian negotiators said. read more

"Looking at the breakdown of the FTSE 100 today, all sectors have done well apart from energy and materials, which is not all that surprising given that a cessation of hostilities in Ukraine ought to see lower energy and commodities prices while the boost to risk sentiment should boost all other sectors," said Stuart Cole, head macro economist at Equiti Capital.

Further advances were capped by a pullback in oil majors BP (BP.L) and Shell (SHEL.L), both down over 1.9% after oil prices dropped, extending losses from the previous day.

Among stocks, Barclays Plc (BARC.L) fell 2.5%, after one of its top investors offloaded a $1.2 billion chunk of stock in the lender at a discount overnight. read more

Polymetal (POLYP.L) surged 39.5% after the Russian precious metals producer said it was considering various options to boost shareholder value, as the Ukraine crisis batters its shares.