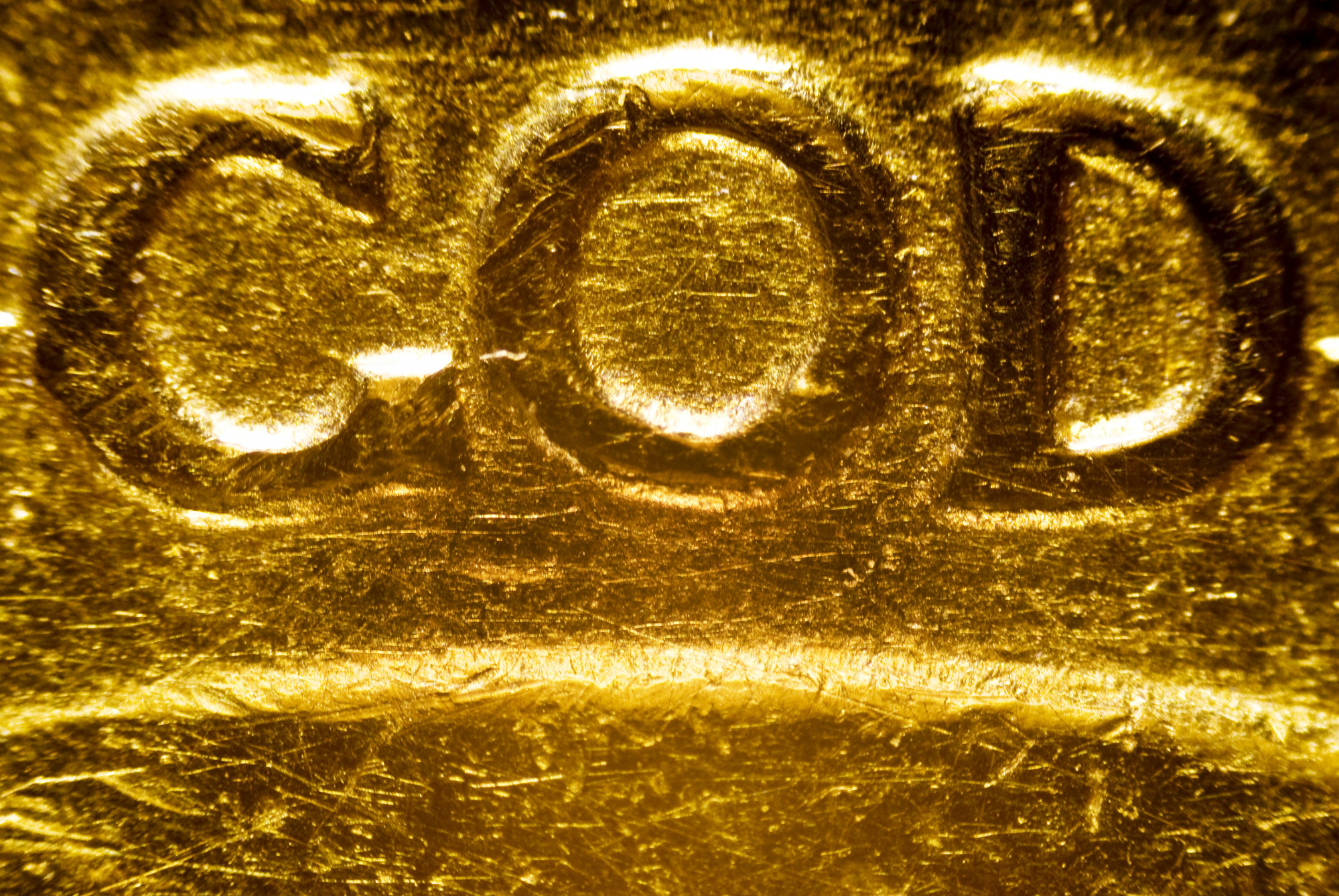 (Updates prices) * Fed rate hike expectations cap gold's gains * Prospects of further sanctions on Russia support bullion By Seher Dareen April 4 (Reuters) - Gold rose on Monday as investors sought the safe-haven asset amid prospects of Western countries imposing more sanctions on Russia over its invasion of Ukraine and likely higher inflation, though a stronger dollar and rising U.S. Treasury yields capped gains. Spot gold was up 0.4% at $1,932.78 per ounce by 2:32 p.m. EDT (1832 GMT). U.S. gold futures settled up 0.5% at $1,934. There is a possibility of even higher inflation due to a pandemic-related shipping slowdown in China as well as the war in Ukraine, which bodes well for gold, said Daniel Pavilonis, senior market strategist at RJO Futures. Investors also are looking ahead to the release on Wednesday of the minutes from the Federal Reserve's last policy meeting for signs that the U.S. central bank could raise its benchmark overnight interest rate by half a percentage point next month. The safe-haven dollar rose to a one-week peak, also supported by rising U.S. Treasury yields amid expectations that U.S. interest rates will rise sharply. The currency's move curbed gold's rise. Gold is highly sensitive to rising U.S. interest rates, which increase the opportunity cost of holding non-yielding bullion while boosting the dollar, in which it is priced. Global outrage spread on Monday over the killings of civilians in northern Ukraine and looked set to galvanise the West into slapping additional sanctions against Moscow, which could possibly include Russia's energy exports. "Safe-haven demand may ease if peace talks between Russia and Ukraine are successful, but inflation looks set to remain elevated, which could continue to support the gold price," analysts at Heraeus Precious Metals wrote in a note. Gains on Wall Street on Monday also dimmed bullion's appeal, as the Nasdaq and SP 500 index were boosted by megacap stocks and a 20% jump in Twitter shares. Among other precious metals, spot silver fell 0.4% to $24.52 per ounce, platinum fell 0.1% to $984.49, and palladium was up 0.3% to $2,283.78. (Reporting by Seher Dareen in Bengaluru Editing by Paul Simao and Vinay Dwivedi)