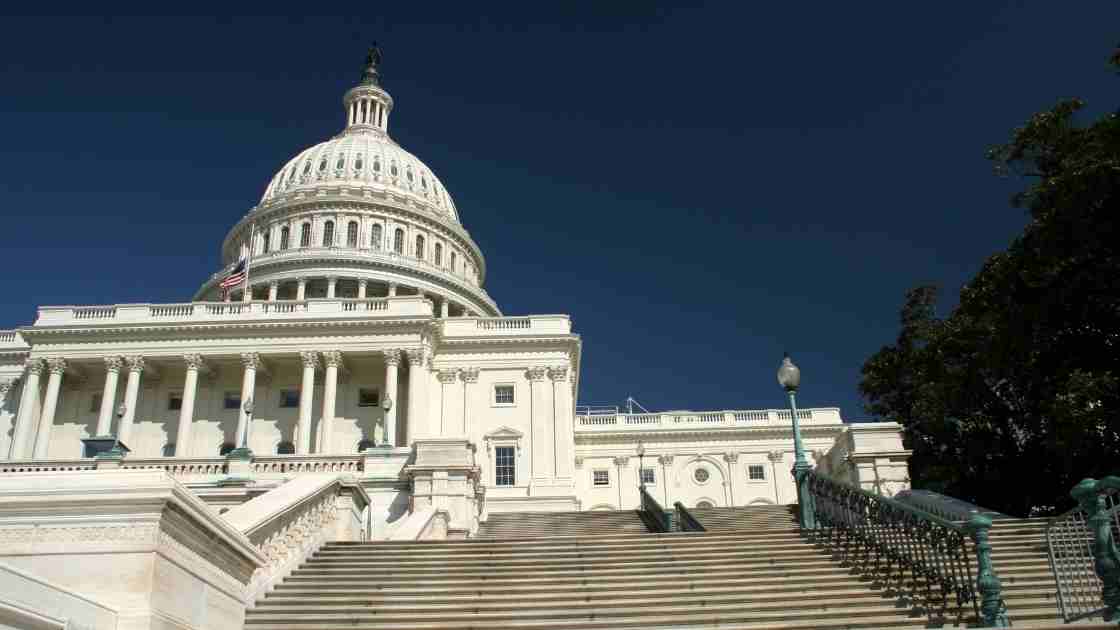 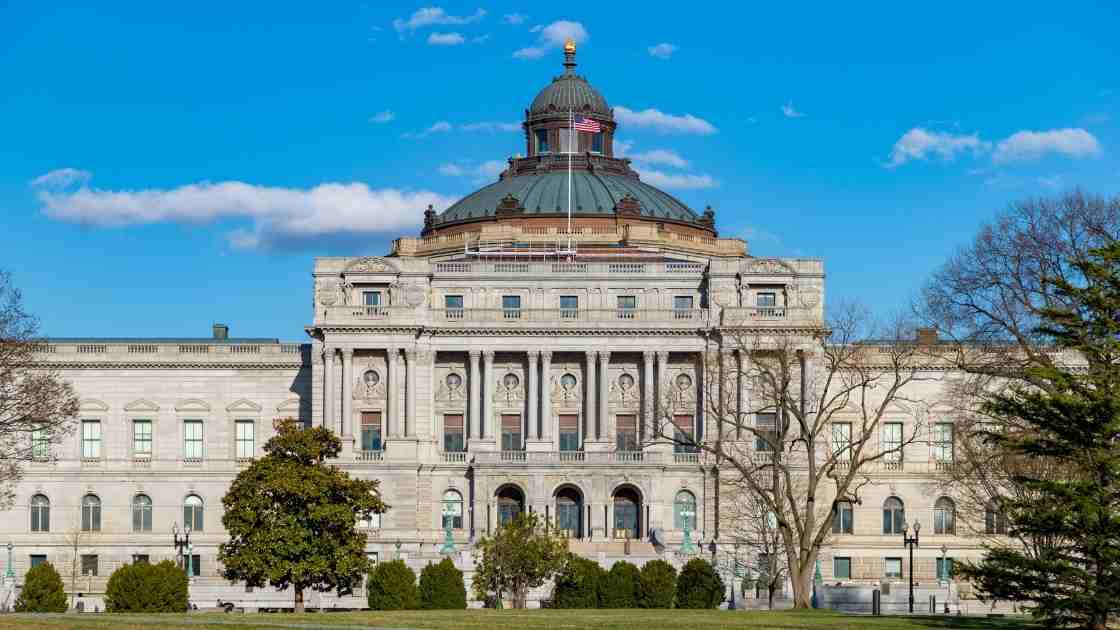 GDPNow data from the Atlanta Fed, chart by Mish

The GDPNow model estimate for real GDP growth (seasonally adjusted annual rate) in the second quarter of 2022 is -2.1 percent on July 1, down from -1.0 percent on June 30. After this morning's Manufacturing ISM Report On Business from the Institute for Supply Management and the construction report from the US Census Bureau, the nowcasts of second-quarter real personal consumption expenditures growth and real gross private domestic investment growth decreased from 1.7 percent and -13.2 percent, respectively, to 0.8 percent and -15.2 percent, respectively.

Once again, the number to watch is not the headline -2.1 percent forecast. Rather, it's Real Final Sales (RFS).

On June 29, I commented The Odds of Recession Starting in the "First" Quarter of 2022 Just Leaped

I made that call following a BEA revision on Wednesday to first-quarter GDP.

The BEA's final forecast for the quarter went to -1.6 percent from an initial -1.4%. 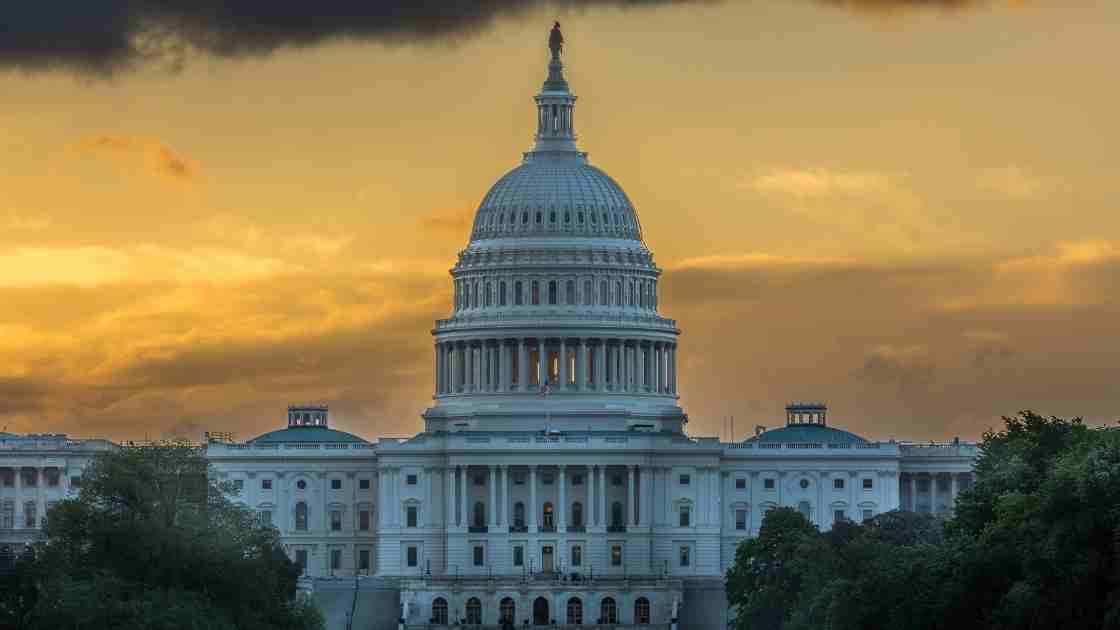 We have never seen a massive inventory overhang like this.

It's the result of fiscal and monetary stimulus on steroids. Merchants ordered far more goods than they could possibly sell.

It's that chart that explains the plunge in the baseline GDPNow forecast from +0.7 percent to -2.1 percent.

We have already seen revisions to retail sales, personal incomes and outlays, and Q1 GDP.

Looking ahead, I expect more weak numbers and more negative revisions. The second quarter ended today, But the data lags. We have a key ISM number next week, another retail sales report, more housing reports, and another personal income and outlays report.

Look at the trend folks. Where is it headed? And there is still a month's worth of data coming in.

The ISM report was not next week, it was today.

I ask the same question today. Look at the trend folks. Where is it headed?

I have been beating the recession drum for quite some time.

One reader commented on June 2: "I have been hoping for a recession soon. Now that Mish is calling for one I'm dropping that hope."

Another commented "Yes , the economy created 390000 jobs in May. That is not a sign of recession. The economy will slow down from 5.40 % , but no recession in the horizon."

I have a bucket of those.

Joke of the Day

Former US Treasury Secretary @lhsummers says: “Risks of a 2022 recession are significantly higher than I would have judged six or nine weeks ago.” 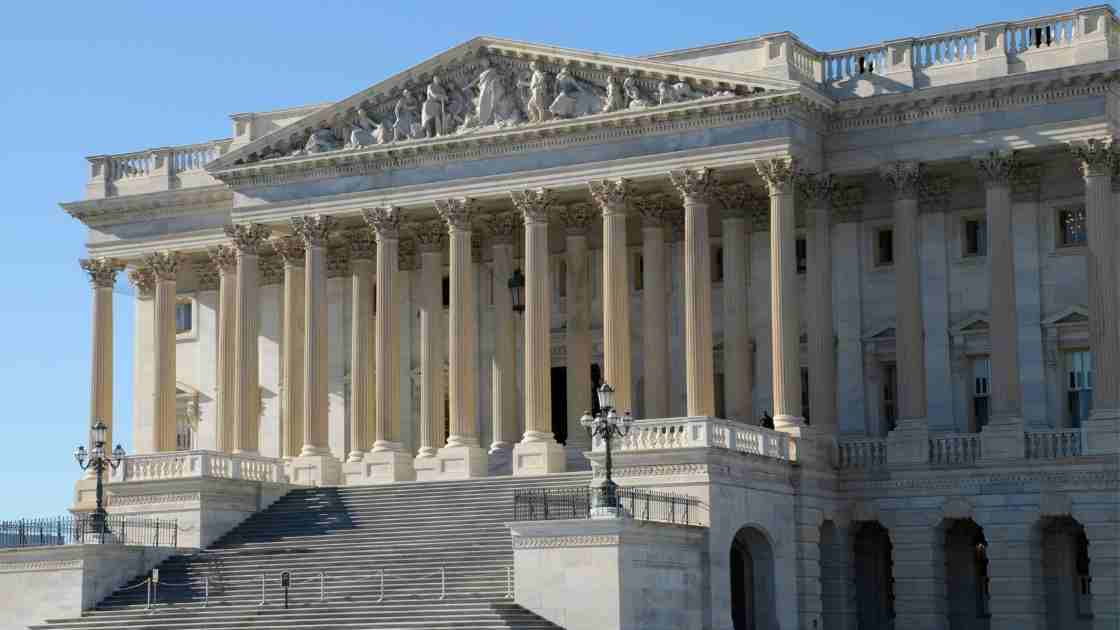 Note that not a single Fed member projected a recession.

On June 22, I commented I've Seen Enough, the US is in Recession Now, QA on Why

I'm tired of this nonsense that a recession might be coming. It's here already.

Although I believe rates will not get as high as most thought, it's not going to deter Powell from hiking further, enough to crush wealth effect demand.

The Fed is on a path to crush demand and it will. Fear of another round of inflation will keep the Fed from returning to massive easing. Earnings will take an enormous hit and that is not priced in.

Take your rebound hope and toss it out the window. A Fed rescue is a long ways off.

Thanks for Tuning In!

Subscribers get an email alert of each post as they happen. Read the ones you like and you can unsubscribe at any time.

If you have subscribed and do not get email alerts, please check your spam folder.