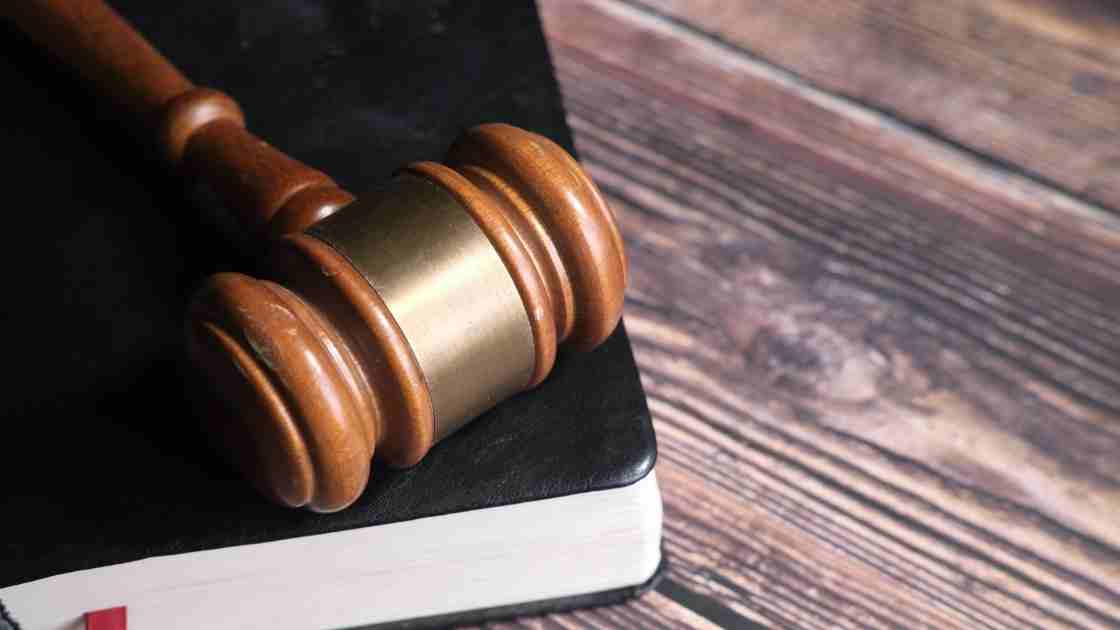 Gas pipelines are pictured at the Atamanskaya compressor station, facility of Gazprom's Power Of Siberia project outside the far eastern town of Svobodny, in Amur region, Russia November 29, 2019. REUTERS/Maxim Shemetov.

As part of a government "resilience plan" aimed at helping households and companies cope with the economic fallout of Russia's invasion of Ukraine, France wants to end its imports of Russian gas and oil by 2027.

To reduce gas demand, France will reform its "MaPrimeRenov" subsidy scheme to accelerate the replacement of fossil fuel-fired heaters with renewable heating such as heat pumps and biomass heaters, including hybrid systems.

From April 15 until end 2022, it will increase by 1,000 euros ($1,102) the subsidy for "virtuous" residential heating and will scrap subsidies for new gas heater installations.

"In order to no longer encourage people to remain dependent on gas, support for new gas heater installations will be stopped," environment minister Barbara Pompili told a news conference.

She added that by combining the renovation premium with other government support measures such as energy certificates, households -- especially low-income families -- will benefit by replacing fossil fuel-fired heaters with renewable energy systems.

The market for heat pumps -- which use electricity to extract calories from the air or the ground -- has been growing quickly across Europe in recent years.

The European Heat Pump Association estimates that in 2021, heat pumps represented more than 25% of annual sales in a total heater market of 7 million units, with heat pumps fast becoming the standard solution for new buildings and increasingly being used for renovations.

The electrification of residential heating is a key plank of European Union policies to decarbonise Europe's buildings.

Via its state environment and energy agency ADEME, France will also provide 150 million euros of new support to help companies and municipalities switch to renewable heating, notably by switching heat networks to biomass.