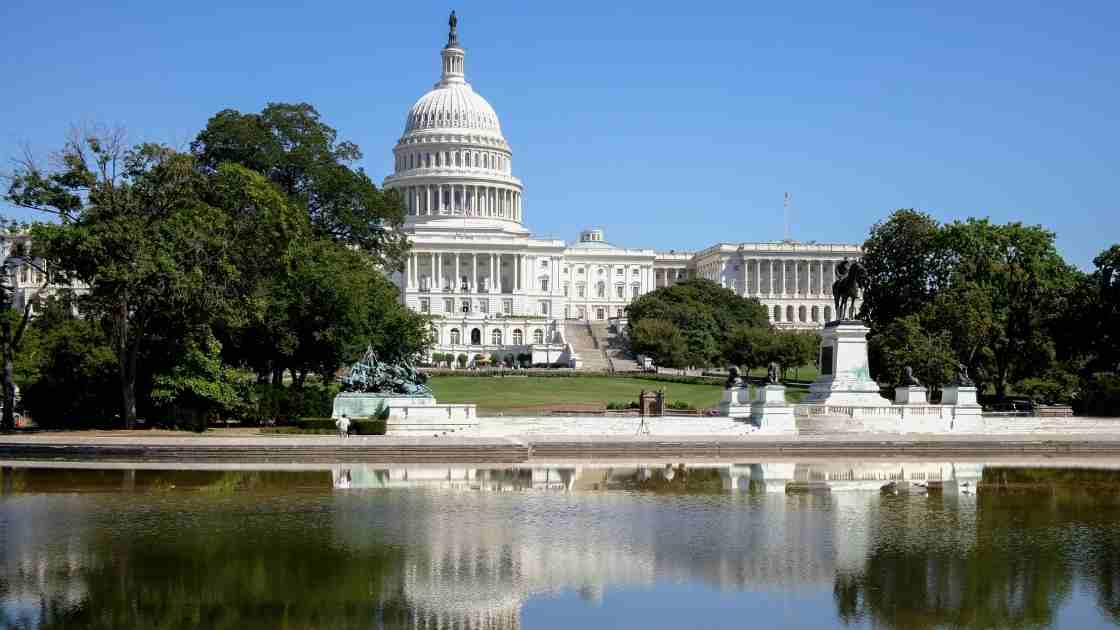 Emmanuel Macron's party went down in flames in round two of French Parliamentary elections. 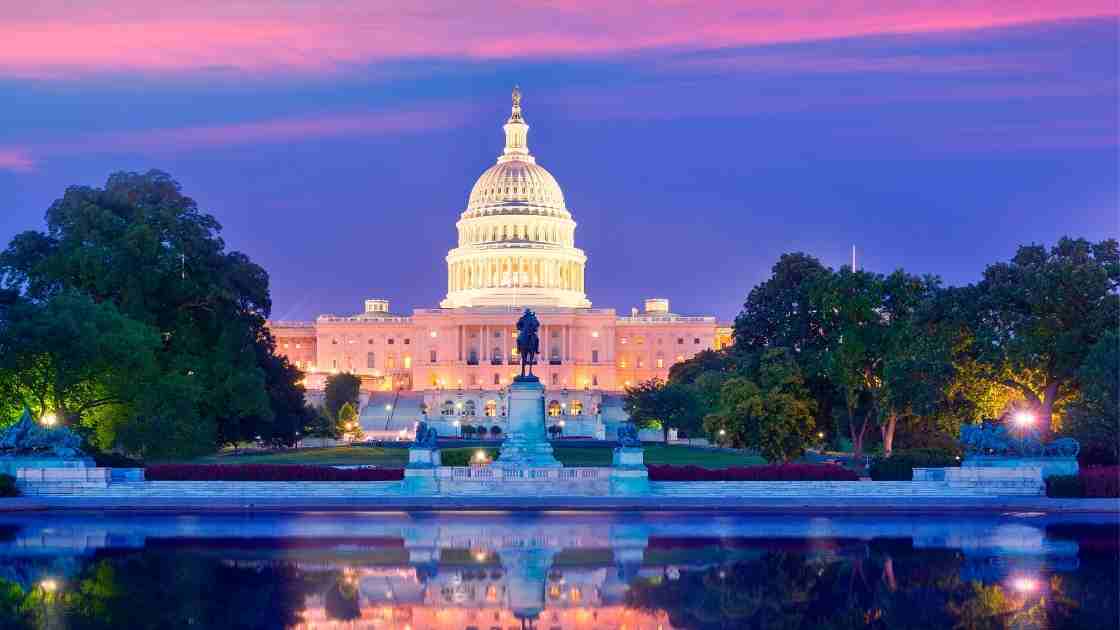 French President Emmanuel Macron and his allies on Sunday lost their absolute majority in the National Assembly and with it control of the reform agenda, a crushing outcome for the newly re-elected president.

Finance Minister Bruno Le Maire called the outcome a "democratic shock" and said they would reach out to all pro-Europeans to help govern the country.

"The rout of the presidential party is complete and there is no clear majority in sight," Melenchon told cheering supporters.

In what is a major upset for the French president, voters massively came out in support of the right-wing National Rally as well as the left-wing coalition NUPES, depriving Macron of a ruling majority, early projections after the second round of the parliamentary elections showed.

According to poling agency IPSOS, Macron’s coalition Ensemble! has won 224 seats, compared with 149 seats for NUPES, led by the far-left firebrand Mélenchon, and 89 seats for the far-right National Rally.

Several party heavyweights, including the speaker of the National Assembly Richard Ferrand and former Interior Minister Christophe Castaner lost their seats. Heath Minister Brigitte Bourguignon also looks set to lose her seat and would be forced to resign.

This is the first time an elected president will only have a relative parliamentary majority since François Mitterrand in the 1980s.

In April, Macron won a second mandate with 59 percent of the vote, compared with 41 percent for the far-right Marine Le Pen.

There was no mandate nor was there a "landslide" for Macron in the presidential elections in any practical sense.

What French voters really think of Macron is on full display today.

The biggest winner on the night, according to these first estimates, is Marine Le Pen's National Rally party with 89 seats, 11 times more than it won back in 2017. The National Rally will be able to form a parliamentary group (minimum 15 seats) for the first time since Le Pen's father's National Front won 35 seats in 1986, during a rare French experiment with proportional voting.

I believe people need to rethink the alleged "landslide" for Macron in light of today's results.

89 seats is far more than anyone projected.

Emmanuel Macron had more than 300 seats in the outgoing parliament. It takes 289 for a majority and he did not come close.

Health Minister Brigitte Bourguignon has reportedly been beaten by her far-right opponent by just 56 votes.

Macron wants to raise retirement age to 65. The Left wants to lower it to 60.

Enemies With Much in Common

The Far Left and Far Right have many issues in common, but they despise each other. That's the only reason Le Pen did not get a lot more votes in the presidential election.

The presidential election was not a landslide in any practical sense.

Thanks for Tuning In!

Subscribers get an email alert of each post as they happen. Read the ones you like and you can unsubscribe at any time.

If you have subscribed and do not get email alerts, please check your spam folder.