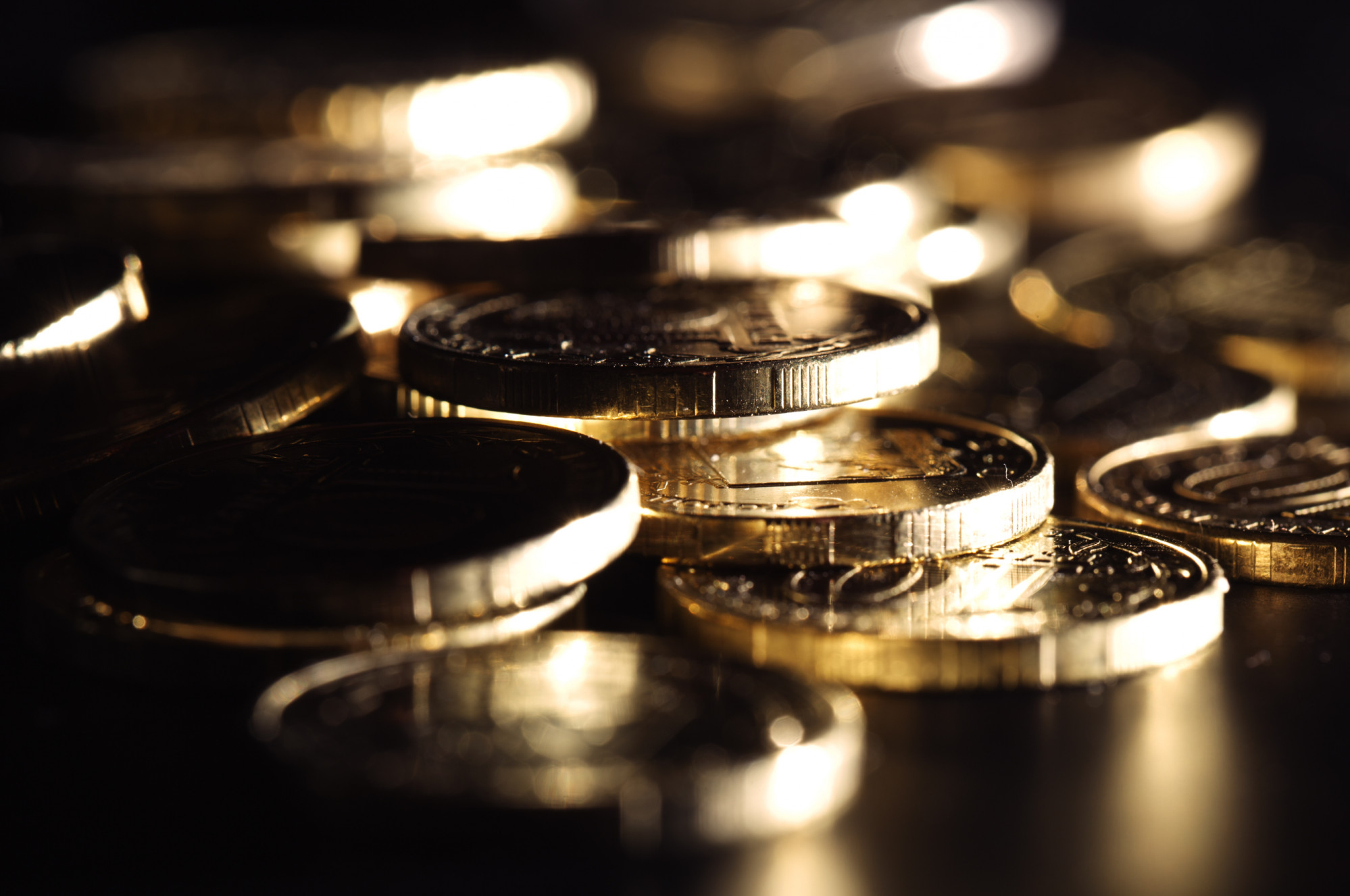 April 8 (Reuters) - Canada’s main stock index was flat on Friday after data showing record-low rates of unemployment in March cemented the case for a bigger interest rate hike by the central bank next week.

Statistics Canada’s report showed jobless rate fell to 5.3% last month while average hourly wages rose at a faster pace than the previous month, highlighting the tightening of the country’s labor market. The economy added a net 72,500 jobs, slightly below analyst predictions of 80,000.

“We’re beyond full employment, that’s a four-tick acceleration there (in wage growth). So those details coming in are very robust,” said Jimmy Jean, chief economist at Desjardins Group.

“From our perspective, it fully supports the view we have for next week for the Bank of Canada to go ahead with a 50-basis-point rate hike, and to announce the beginning of the asset purchase unwind, the cutting of the balance sheet.”

At 10:12 a.m. ET (14:12 GMT), the Toronto Stock Exchange’s SP/TSX composite index was up 8.25 points, or 0.04%, at 21,843.14. The index was set for its second straight weekly fall on concerns over rapid policy tightening by global central banks and uncertainty around the Russia-Ukraine crisis.

The information technology sector declined 2.4% - the most among the 11 Canadian sectors - as valuations and returns of tech-heavy growth companies are discounted more deeply when rates go up.

Limiting the losses on the TSX, the heavyweight energy sector climbed 0.8% and the materials sector , which includes precious and base metals miners and fertilizer companies, added 1.4%.

The financials sector gained 0.4%, while the industrials sector fell 1.5%.

The largest percentage gainer on the TSX was MTY Food Group Inc, which jumped 8.7% after the restaurant operator and franchiser posted upbeat first-quarter results.

Across all Canadian issues, there were 54 new 52-week highs and 42 new lows, with total volume of 61.91 million shares. (Reporting by Devik Jain in Bengaluru and Steve Scherer in Ottawa; Editing by Aditya Soni)