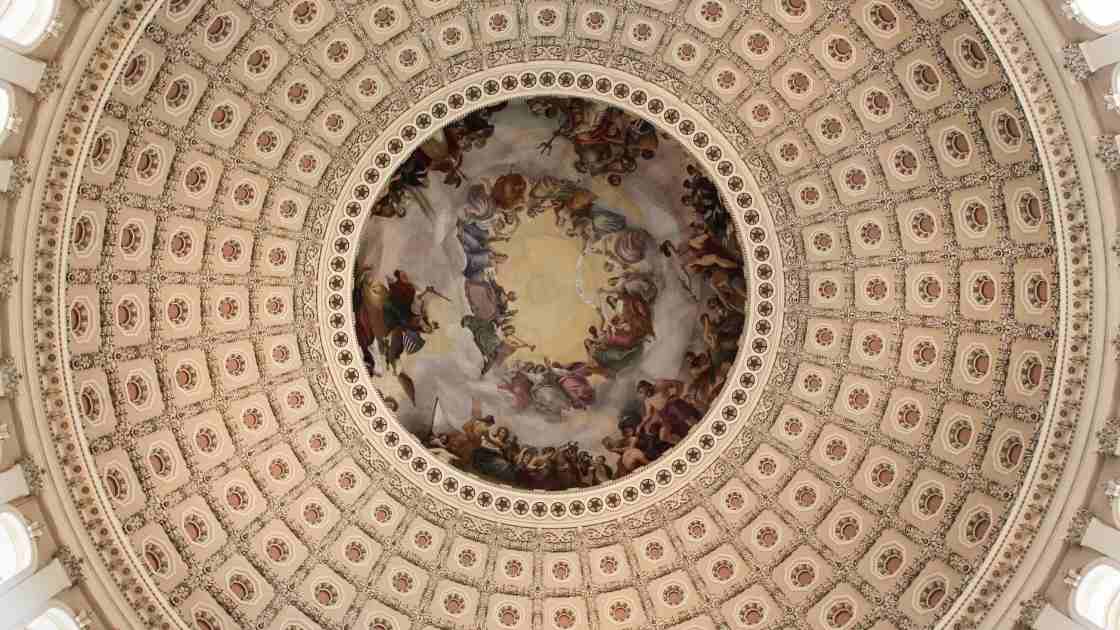 U.S. President Joe Biden holds virtual talks with Chinese President Xi Jinping from the Situation Room at the White House in Washington, U.S., March 18, 2022. The White House/Handout via REUTERS. THIS IMAGE HAS BEEN SUPPLIED BY A THIRD PARTY.

WASHINGTON, March 30 (Reuters Breakingviews) - In many ways, it’s business as usual in Washington when it comes to Beijing. The two capitals have recently squabbled over Russia’s invasion of Ukraine. But longer-running disputes are also still rumbling, possibly reigniting a trade war or screening U.S. investments in the People’s Republic. Whatever happens in Ukraine, economic relations look set to get worse.

Bashing Beijing continues to be a rare area of bipartisan agreement in Washington. That could turn a trade war currently locked in a stalemate hot again. U.S. Trade Representative Katherine Tai told senators on Wednesday that most attempts to get China to change its behavior haven’t worked so the government should go on the offense.

One option is another investigation similar to the one in 2017 that spurred former President Donald Trump to impose tariffs on currently about $270 billion of Chinese imports. The next probe, which could be launched later this spring, may center on Chinese President Xi Jinping’s industrial policy including his “Made in China 2025” plan, which aims to beef up the country’s expertise in sectors including electric vehicles, artificial intelligence and agricultural technology. That could lead to another round of tariffs.

Another measure being debated on Capitol Hill would, if passed, severely chill U.S. investment in China. This week, the Senate moved to reconcile its plan to boost America’s competitiveness against the People’s Republic with a version from the House of Representatives. One proposal would set up a process to screen overseas investment that targets China. While the Committee on Foreign Investment in the United States scrutinizes inbound transactions for national security concerns, this would peruse outbound investments.

Such a process could choke capital flows in a broad array of critical industries including energy, chips, robotics and communications. It would have covered 43% of foreign direct investments in China from 2000 to 2019, according to the US-China Investment Project. The breadth of the plan could snag venture capital funds, joint ventures and other businesses, though there are exceptions.

China’s relations with the United States would certainly worsen if it meaningfully helped Russian President Vladimir Putin evade sanctions read more or assisted him militarily. But even if Beijing plays a neutral role, Washington already has other pressure points in the works that would intensify an economic decoupling.

(The author is a Reuters Breakingviews columnist. The opinions expressed are her own.)

- U.S. Trade Representative Katherine Tai on March 30 testified before a U.S. House of Representatives committee on the government’s 2022 trade agenda. In her written testimony, Tai said the United States needed to “turn the page on the old playbook with China, which focused on changing its behavior.” Instead, the government’s strategy should turn to vigorously defending its economic interests against unfair Chinese policies.

- The U.S. Senate on March 28 approved its version of a plan to boost America’s competitiveness against China in advanced technologies, including semiconductors. That opens the way for the chamber to reconcile its proposal with a similar plan in the U.S. House of Representatives, which includes an overseas investment screening process that targets U.S. private sector funding in China. Another provision would shorten the timeframe to delist Chinese firms on U.S. stock exchanges from three years to two years if they don’t provide access to a company’s books to American auditors and regulators.

Opinions expressed are those of the author. They do not reflect the views of Reuters News, which, under the Trust Principles, is committed to integrity, independence, and freedom from bias.