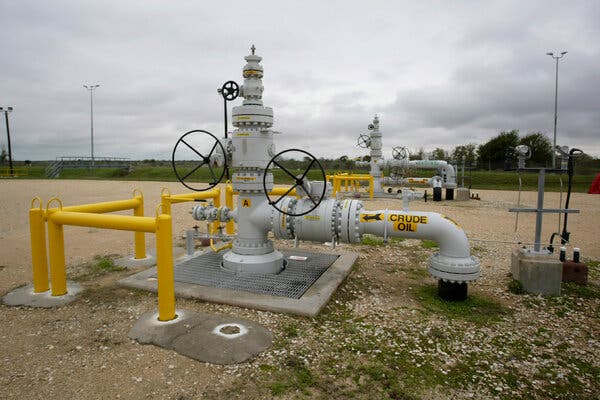 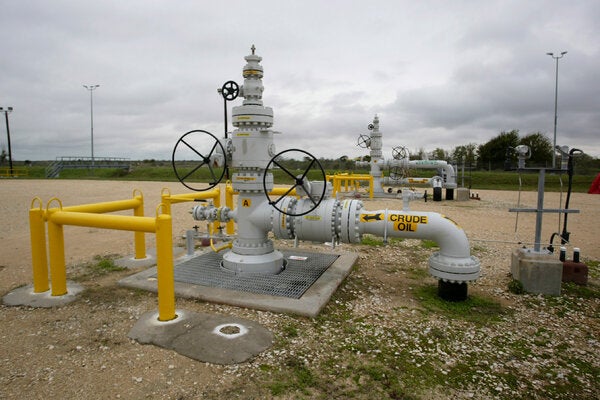 WASHINGTON — President Biden is considering a plan to release one million barrels of oil a day from the Strategic Petroleum Reserve for as long as 180 days, a move that would add a large amount of oil to the global market, according to a person familiar with the White House deliberations on the issue.

Mr. Biden could announce the plan to tap the reserve as soon as Thursday, said the official, who requested anonymity because the plan was not ready to be announced Wednesday night. The idea would be to combat rising prices at the pump.